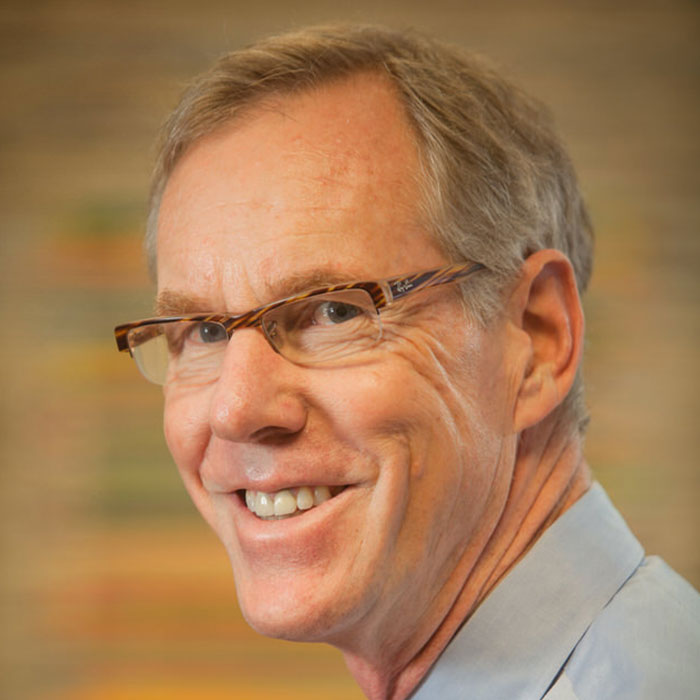 Bill has been with Ashburn & Mason since 1985 and remains involved with the firm’s public utility and regulatory practices. Before coming to Ashburn & Mason, Bill served as a law clerk for Justice Warren Matthews of the Alaska Supreme Court and worked for the Wall Street firm of Shearman & Sterling in New York, Abu Dhabi, and London.

Bill represents various public utilities in administrative and judicial settings, appearing regularly before the Regulatory Commission of Alaska. He maintains a general civil litigation practice and an active pro bono practice. He currently holds an AV rating from Martindale Hubbell, has been named as a leading lawyer in Environment, Natural Resources & Regulated Industries in Chambers USA America’s Leading Lawyers for Business, was listed in The Best Lawyers in America, and was selected for inclusion in Alaska Super Lawyers in the Utilities practice area.

Bill has worked on – and prevailed in – six cases before the Alaska Supreme Court:

In law school, Bill was an editor of Law & Policy in International Business.