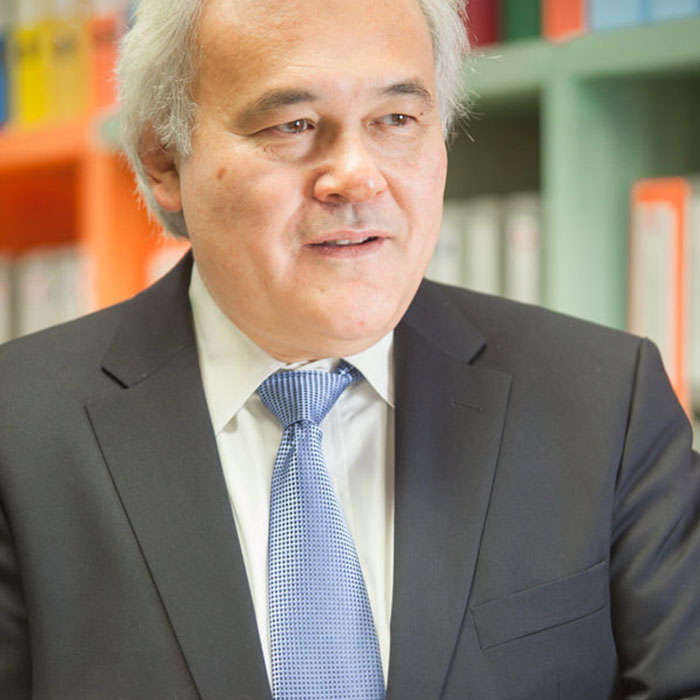 Don joined Ashburn & Mason in 1983 and leads the firm’s real estate and business practice. Prior to joining Ashburn & Mason, Don worked as a law clerk for Justice Warren Matthews of the Alaska Supreme Court and as an assistant attorney general for the State of Alaska in the transportation section, specializing in construction and condemnation litigation.

He currently holds an AV rating from Martindale Hubbell; was selected for inclusion in Alaska Super Lawyers in the Real Estate, Eminent Domain, and Land Use/Zoning practice areas; is a band one leader in real estate in Chambers USA America’s Leading Lawyers for Business; and is regularly listed in The Best Lawyers in America for Alaska Real Estate.

Don served on the Alaska Bar Association Board of Governors from 2008 to 2014 and was its president from 2011 to 2012. Don has served on a number of civic committees over the years. He is a current Board Member of Justice Not Politics Alaska, the Blood Bank of Alaska, and is a member of the Municipality of Anchorage Board of Adjustment. He earlier served as a former president and board member of Anchorage Community Mental Health Services, Inc., a Campfire Alaska Council Project volunteer, a member of the Honorary Board of Directors of the Alaska Youth and Parent Foundation, a member of the Board of Directors of the Family Resource Center, and as an FRC Liaison with the Alaska Mental Health Land Trust.