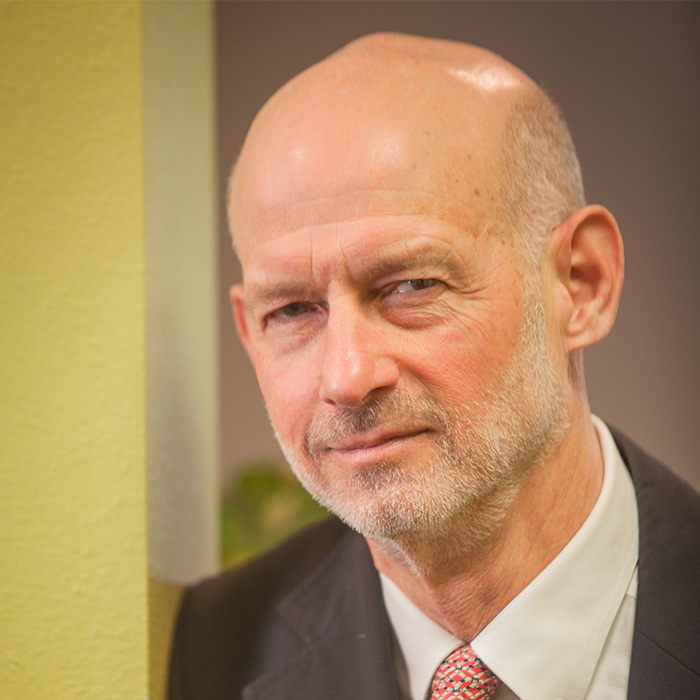 Julian has been with Ashburn & Mason since 1975 and is the firm’s senior attorney. Before attending law school, Julian was a vice president of First National Bank of Atlanta.

Julian’s general commercial practice includes trials, transactions, negotiations, and regulatory proceedings. He has represented ENSTAR Natural Gas Company, AT&T Alascom, and other utilities before the Regulatory Commission of Alaska. Julian played a major role in the settlements of the State of Alaska’s oil and gas royalty and tax disputes, the trial and settlement of the State of Alaska’s Mental Health Lands Trust dispute, and the State’s efforts to resolve the impasse over subsistence hunting and fishing rights. He chaired the Alaska Supreme Court’s first Pattern Civil Jury Instruction Committee.

Julian’s more than four decades in practice and his reputation as a leading public utility and business lawyer have earned him an AV rating from Martindale Hubbell. He is listed in Best Lawyers in America and in Alaska Super Lawyers. Julian has also been named as a band one leader in Environment, Natural Resources & Regulated Industries in Chambers USA America’s Leading Lawyers for Business.

Julian has litigated numerous cases in Alaska state and federal courts and before the Regulatory Commission of Alaska including:

Julian has served the public on a variety of committees through the years, including the Alaska Mountain Rescue Group, the Governor’s Task Force on Tort Reform, and the Alaska Redistricting Board. He served as Vice Chair of the Chugach State Park Citizens’ Advisory Board, is a Certified Hunter Safety and Bowhunter Instructor for the Alaska Department of Fish and Game, and is a volunteer instructor in after school outdoor skills course for middle and high school students.

Julian is married and has two grown sons. He received an Honorable Discharge from the United States Marine Corps in 1962.