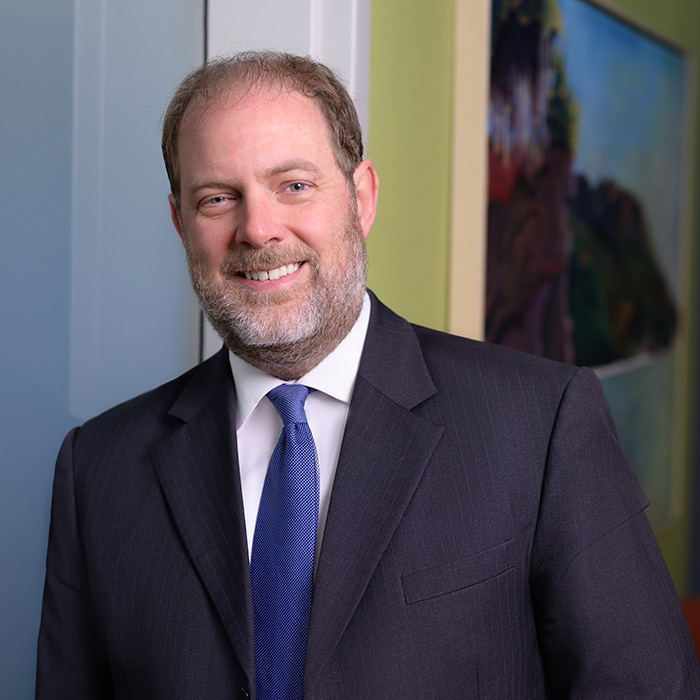 Matt joined Ashburn & Mason in 2004. Matt heads the firm’s appellate practice and also focuses on complex commercial litigation, oil & gas law, and fisheries. He has litigated cases in a variety of settings, including federal and state appellate courts, federal and state trial courts, private arbitrations, administrative tribunals, and public commissions such as the Regulatory Commission of Alaska. This experience includes briefing and arguing multiple appeals to the both Alaska Supreme Court and the United States Court of Appeals for the Ninth Circuit, as well as briefing and arguing before the Supreme Court of the United States twice in Sturgeon v. Frost, 136 S.Ct. 1061 (2016) and Sturgeon v. Frost II 139 S.Ct. 1066 (2019). Matt is co-chair of the Appellate Section of the Alaska Bar and is a member of the Bar’s Fee Arbitration Committee.

Prior to joining Ashburn & Mason, Matt was an associate at the Silicon Valley office of Latham & Watkins, a multinational law firm, where he was an intellectual property and securities litigator. After graduating law school, Matt served as a law clerk for Justice Robert L. Eastaugh of the Alaska Supreme Court, and for the Honorable Andrew J. Kleinfeld of the United States Court of Appeals for the Ninth Circuit.

Matt has a Martindale Hubble AV rating, is listed as an Alaska Appellate Litigation “Super Lawyer”, and has been recognized as a litigation star by Benchmark Litigation. He has also received a pro bono award of merit from Alaska Legal Services and a Certificate of Appreciation for pro bono service from the Alaska Immigration Justice Project.

Matt is active in the community and serves as Board President of the Alaska Hemophilia Association, which provides services and support for Alaskans with bleeding disorders and their families, and served for six years as a Board member of the Stone Soup Group, which provides services and support to children with special needs and their families. Matt also remains an active musician and has played with numerous orchestras and ensembles over the years. He is currently the principal trumpet in the Anchorage Civic Orchestra and has played with the Anchorage Symphony Orchestra and Anchorage Concert Chorus Orchestra.